One of Japan's leading full-scale mountain railway running between Odawara-Gora. 1919 years, it opened. Because it was laid so as not to impair the natural landscape, the landscape of the four seasons can be enjoyed from the car window. There is also in the early summer of the tradition of Hakone "hydrangea train" also are popular. 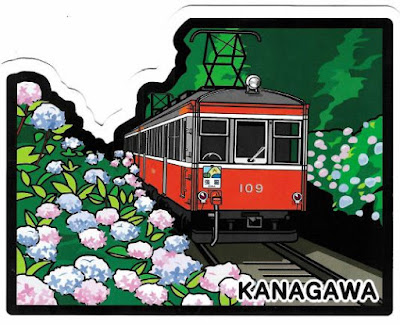